Even though the flight to DC was reminiscent of Mr. Toad’s Wild Ride (it’s windy up here but the pilot did a great job), I spent most of the flight reading Thomas Paine’s Common Sense. If you haven’t read it, I highly recommend it. I like the comparison of society versus government.

Society: Produced by our wants; affects our happiness positively by uniting our affections; encourages intercourse, is a patron, in every state is a blessing.

Government: Produced by our wickedness; affects our happiness negatively by restraining our vices; creates distinctions; is a punisher; even in its best state is but a necessary evil and it its worst state an intolerable one.

“For were the impulses of conscience clear, uniform, and irresistibly obeyed, man would need no other lawgiver; but that not being the case, he finds it necessary to surrender up a part of his property to furnish means for the protection of the rest; and this he is induced to do by the same prudence which in every other case advises him out of two evils to choose the least. Wherefore, security being the true design and end of government, it unanswerably follows that whatever form thereof appears most likely to ensure it to us, with the least expense and greatest benefit, is preferable to all others.”

Is it correct to say that the bigger the government the more corrupt the people? Hmmm, there’s some food for thought.

Rule of nature: “the more simple any thing is, the less liable it is to be disordered, and the easier repaired when disordered.” Think about that and apply it to government or anything else in your life. It fits.

I hope you never read these words… 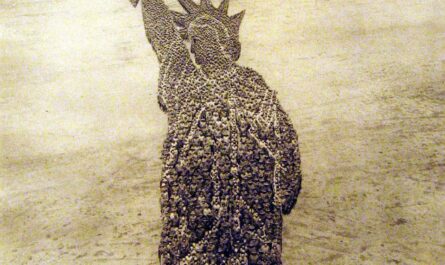