“Situation: One of our greatest 2A advocates compiles the stories of four women who survived because they had handguns — and a fifth who wasn’t allowed to have one.

“Lesson: ‘Use enough gun.’ Get the bullets where they need to go. Have the gun where you can reach it immediately, and if the law doesn’t allow this, fight for reform.

“It would be hard to find a more ferocious warrior for gun owners’ civil rights than Tanya Metaksa. The anti-gun magazine Mother Jones called her “one of the most powerful lobbyists in America,” and the Associated Press described her as “a blunt, no-nonsense voice for the gun lobby in Washington.” I had the privilege of meeting her and hearing her speak back in the day.

“She would introduce herself as “Metaksa, not Metaska. AK, as in AK-47.” A year prior to her retirement from the NRA’s Institute for Legislative Action, where she served as Executive Director, the Harper Collins subsidiary Regan Books published her book Safe, Not Sorry: Keeping Yourself and Your Family Safe in a Violent Age.

“I thought the most powerful part of that book was the section in which Tanya focused on women who had faced homicidal attack. Four of them prevailed, because they were able to reach handguns in time to fight back and win. One of them could not, because the law in that place and time forbade her to. Here, thanks to Tanya, are their stories.”

True stories of where law-abiding citizens used the correct tools to protect themselves from bad guys. 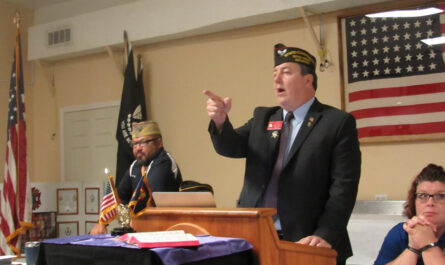 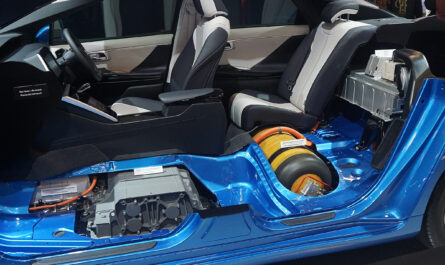 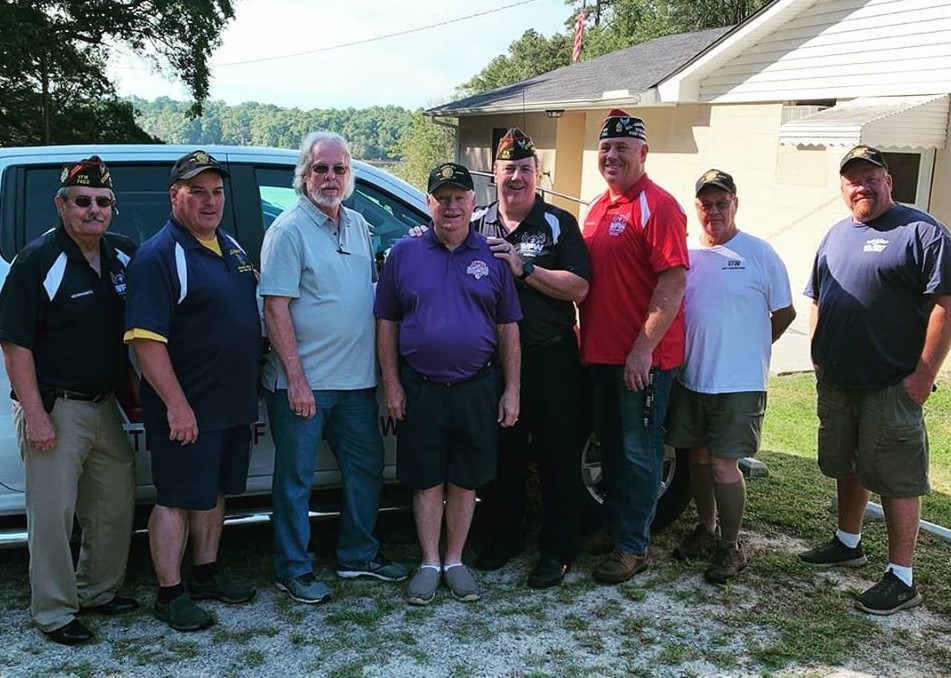