Some people are apparently upset about Prince’s “phallic” connotations during the silhouetted portion of his Superbowl halftime show. I’m not surprised, as soon as the screen went up I told my wife that someone would wind up making a stink about it. It wouldn’t have mattered what shape guitar the little guy used, the resulting “picture” would have been the same. Was the screen put up just for that purpose? Maybe… Perhaps he was going for a low-brow laugh reminiscent of Robin Hood: Men in Tights… But I tend to think it was less insidious than that. I think the giant outline of Mr. Purple was partly to disguise that Princey-boy was air-guitaring the music and partly to make sure that the people in the upper half of Dolphin Stadium could tell that he really was on stage.
msn.foxsports.com/nfl/story/6447016
ShareTweetPin ItShare 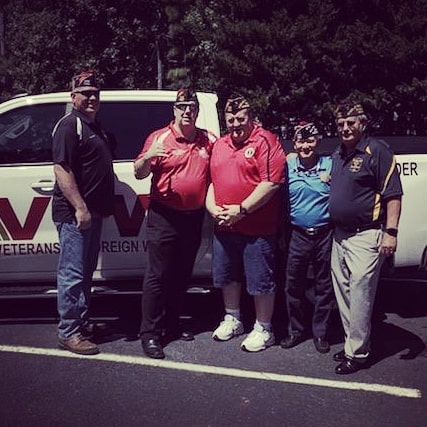 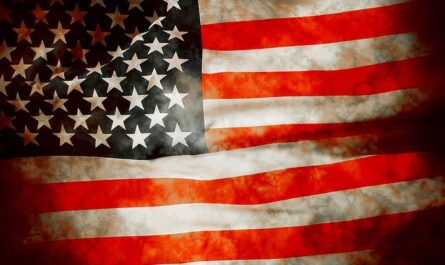 The Constitution, Rights, and Privileges