One of the challenges I find with goals, whether it is reaching a milestone like a target weight, or establishing a habit such as doing pushups every day, is that I catch myself “gaming the system”… or at least playing games with the system. For example, we set a goal to weigh x number of pounds and then whenever we weigh ourselves we make sure it is first thing in the morning, while we are naked, before we’ve had anything to eat or drink… and if we are lucky, we just took a poop. Wow look at that glorious number… unless it is not so glorious and then we start with the excuses, and they are legion.

We do the same kinds of things with habits… at least I do. Let’s say, for example, I want to do 25 pushups every day. Suddenly it is late in the day and I realize I haven’t done said pushups, my mind will immediately go into overdrive searching for a way to weasel out of it. “Well, you know… I carried those boxes upstairs earlier today… that’s exercise and isn’t that the goal of the pushups habit… just to do daily exercise…” Sometimes I let myself get away with it and check off “pushups” even when I know I didn’t do them. Other days I will just let myself off the hook by not checking it off but allowing myself that, “but you worked out” excuse to linger in my mind.

And so we dance around, excusing away any opportunity for success and accomplishment. And a month later… a year later… a lifetime later, we sit and wonder why nothing much changed.

The fact is that if I want to drop 30 pounds, it is not about the weighing and it is not about thinking about how to game the scale. It is about decisions made all throughout the day, every time I walk into the kitchen. And that’s the challenging part of the equation. And the funniest part of all of this is that we all know that. Every single one of us knows what we have to do to reach our goals. None of what I’ve written or in any of the the plethora of “self-help” books out there says much more about it. We know the answer. Success is not in knowing the answer. Success is in taking action, as often as is necessary, to move in the right direction. And then in continuing the momentum… keep it rolling.

One of my favorite little anecdotes is the story of two old guys rocking on a front porch. There is an old hound dog lying on they porch between them and every so often, the hound will lift his head and kind of half-howl a little before laying his head back down. One guy says to the other, “What’s wrong with your dog?” The second guy answers, “He’s laying on a nail.” To which the first guy says, “Why doesn’t he move?” And the second guy replies, “I guess it doesn’t hurt bad enough.”

That’s the problem most of us have. I want to lose 10… 20… 30… pounds. We want to look better in our swimsuit. We want to… fill in the blank. But it doesn’t hurt bad enough and our comfort allows us to self-medicate with excuses. We can have our success or we can have our excuses but we can’t have both. What are we going to do about it? Time truly will tell… 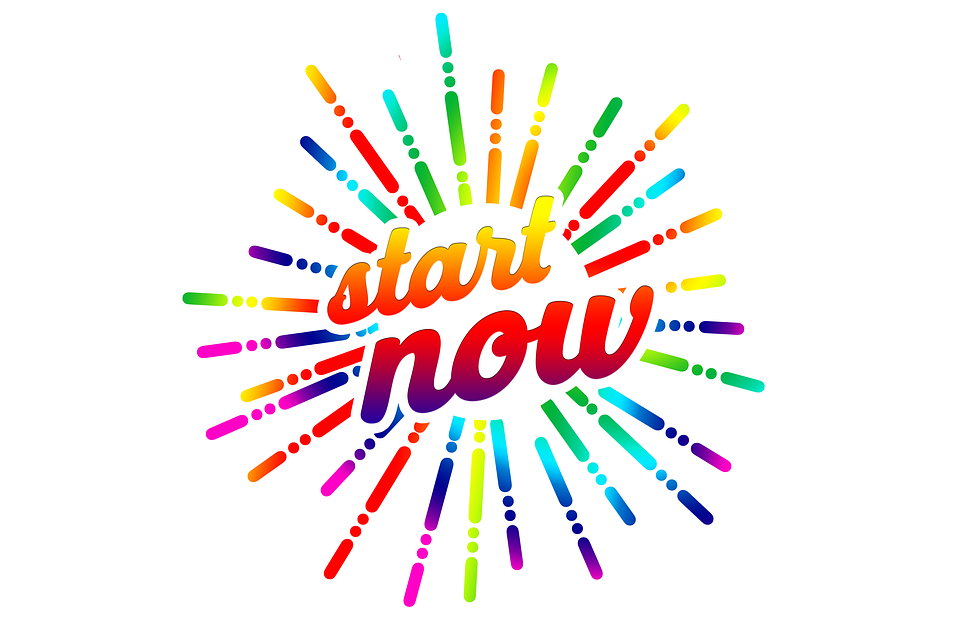 What’s Required vs What’s the Opportunity? 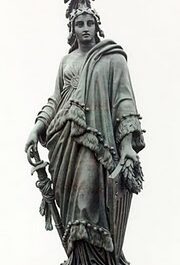 Freedom is One Beautiful Lady